Emotions are the chief source
of becoming conscious,
there can be no transforming of lightness into dark,
of empaty into movement without emotions.
Carl Gustav Jung

...At first glance,
my work seems a chaotic mixture of elements,
but a closer look shows that all pieces are being placed
in a specific way to create new thounghts and movements...

Art is always a mirror
of the time and society we are living in.
It's beauty is relative and reflected differently.
That is what makes art unique.

Brigita Huemer Limentani was born in Austria on December 8, 1972. Growing up with Austrian-Croatian parents, she rapidly developed an interest in different cultures, photography and fine arts.

Her first drawing exhibitions were in Linz, Austria in 1991 (Design Center) and 1992 (Hypobank, City Hall). After finishing her education in Fashion Design (1988-1993), she moved to Milan and worked as an international model.
This period provided her the opportunity to travel extensively and refine her talent as an artist.
Her work as a model brought her to New York in 1996, where she lived almost for ten years.

In 1999, she began working for the photography agency, Walter Schupfer as an assistant.
Shortly thereafter, she went to work with the photographer Todd Eberle as a studio manager.
Inspired by his work, she decided to go back to school.

Initially, she took some drawing classes at The Art Students League in New York, before enrolling at The School Of Visual Arts in the Department of Fine Arts, from which she received her Bachelor of Arts Degree in 2005. In addition to the School Of Visual Arts, she also studied at the International Center Of Photography.
Today, Brigita Huemer Limentani lives and works between Austria and Italy. Invece today, Brigita Huemer lives in Rome 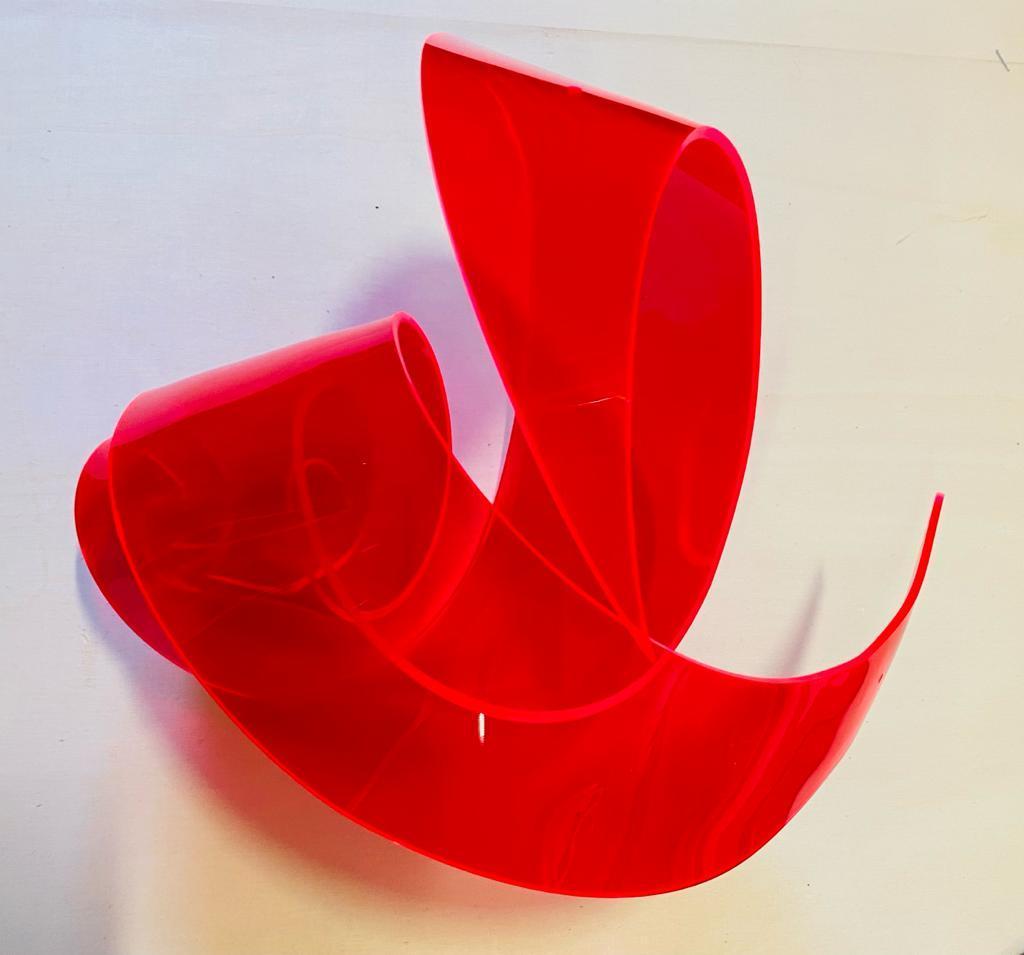 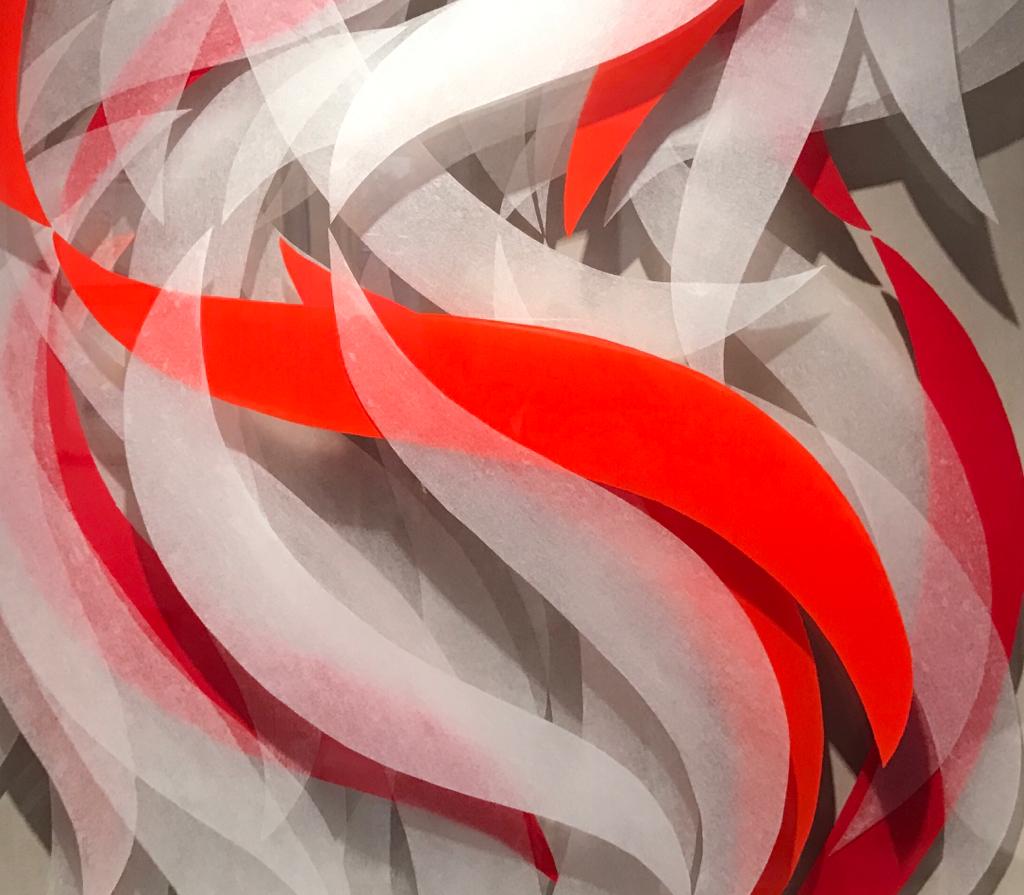 We use cookies on our website to give you the most relevant experience by remembering your preferences and repeat visits. By clicking “Accept All”, you consent to the use of ALL the cookies. However, you may visit "Cookie Settings" to provide a controlled consent.
Cookie SettingsAccept All
Manage consent

This website uses cookies to improve your experience while you navigate through the website. Out of these, the cookies that are categorized as necessary are stored on your browser as they are essential for the working of basic functionalities of the website. We also use third-party cookies that help us analyze and understand how you use this website. These cookies will be stored in your browser only with your consent. You also have the option to opt-out of these cookies. But opting out of some of these cookies may affect your browsing experience.
Necessary Sempre abilitato
Necessary cookies are absolutely essential for the website to function properly. These cookies ensure basic functionalities and security features of the website, anonymously.
ACCETTA E SALVA
Powered by